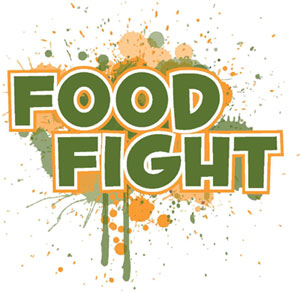 Join us this December at the Little Shop of Magic as we punch hunger in the face!

Every December, the Little Shop of Magic hosts a series of tournaments called Food Fights. In them, players may donate non-perishable food items to take advantage of certain "cheats" during their games. "But wait! Doesn't that break the game?" Yes! Yes it does! That is the point however, you are trying to break the game harder than your opponenent. All of the donated food goes to a local food bank.

Each tournament has its own set of cheats. Players can get things like dice re-rolls, extra units, extra card draws, and gameplay bonuses. Click on the links below to see all the different cheats available for the different tournaments.

On top of the cheats and special rules for the individual tournaments, there are a couple of universal rules that apply to every tournament, regardless of if it's specified on the event or not. The first rules is that a player may make a matching donation to cancel a cheat that their opponent is trying to use. For instance, if a player were to donate one item to re-roll some dice, his opponent may donate an item to cancel it. This can stack and the first player may then donate an additional item to cancel the cancel. The second rule is that it takes ten (10) instant ramen meals (of any kind) to count as a single item for donation.

Here is the list of events we are running. Click on the links to get all the information for the events. 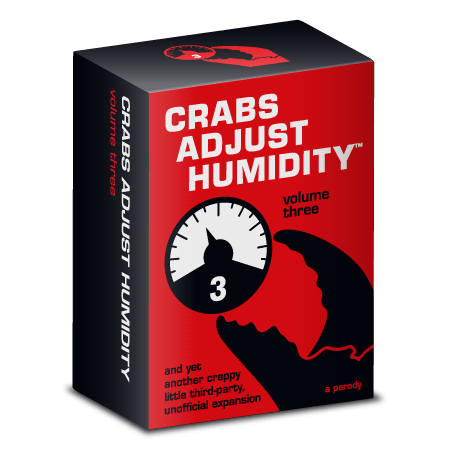 The final standings can be found by following the link below. Top placing players will be contacted to pick up their prizes. Thanks to everyone who played in the league. Check out our calendar of events for other X-Wing events and don't forget about our X-Wing Food Fight charity event in December. 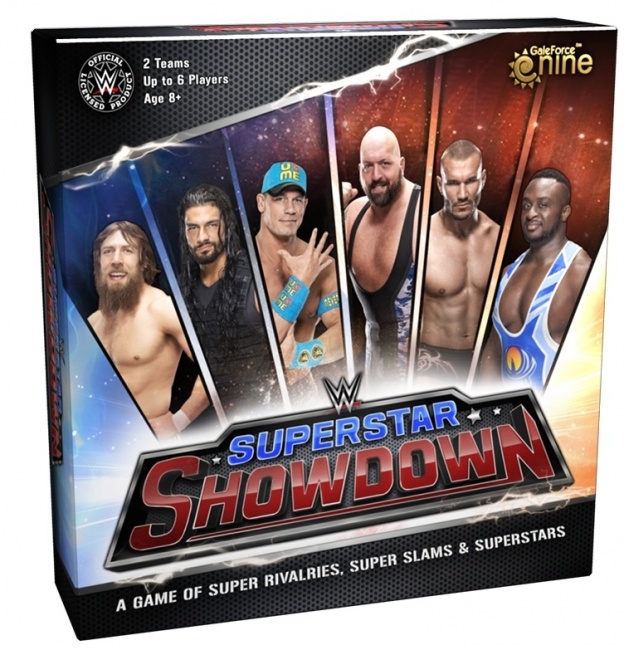 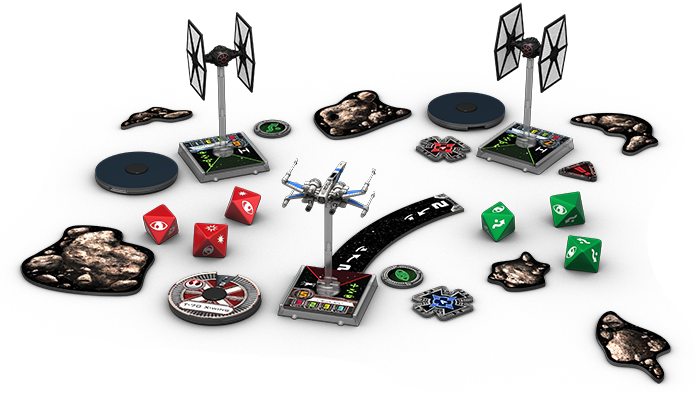