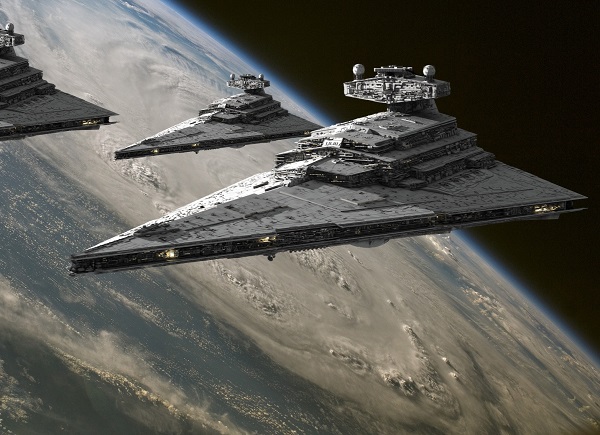 So what's so important about a regional championship? Well, first of all, they are chance to play in a large event with people from outside Las Vegas without

having to travel yourself. Hang out with a bunch of people who share an interest in X-Wing or Armada as well as in Star Wars in general. There are also cool prizes available (yet to be announced by Fantasy Flight Games) such as limited edition dice, promo cards, and trophies. But what might be most signifcant to most people is the opportunity to win a first-round bye at a national championship event. This gives the player a major advantage when playing at the next level event and puts them that much closer to becoming a world champion.

Does playing in a regional for Armada or X-Wing interest you? Click the links below to go to our events calendar where you can get more information about the events as well as sign up (space is limited, sign up now to guarantee your spot at these events). 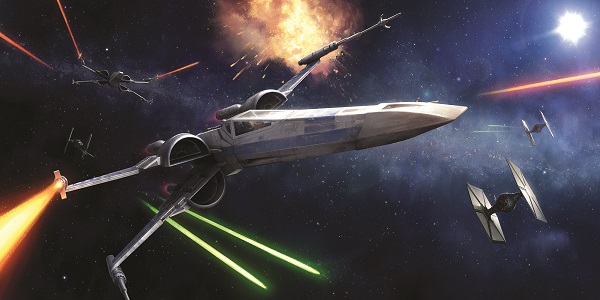