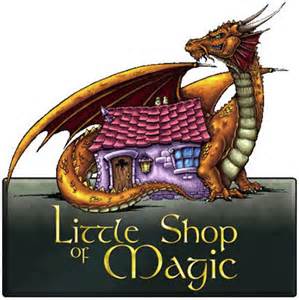 Last year Frontline Gaming turned the classic Flamingo landscape, into a gruesome scene of plastic mayhem and resin carnage. The convention--aptly titled The Las Vegas Open--showcased the very best that war-gaming had to offer with a sold out Warhammer 40K tournament, Streamroller Tournaments for Warmachine/Hordes and much more!  With the convention being an instant success, the boys behind the Las Vegas Open decided to paint the town red again and invited us down to the party!

For hours and hours our self directed mythical employees--read goblin slaves--scoured the tomes in a pitiful attempt to both learn to read and concoct a plan worthy enough of this convention. Finally, through sheer luck and otherworldly perseverance, the goblins emerged from the employee rest area--read dungeon-- with a fantastic plan: we were going to show up with enough pizazz, rhinestones and showgirls to field our own Broadway production.

Needless to say, we are currently looking for more goblin slaves.

So we decided to do the complete opposite of what the goblins proposed and have a good ole fashioned Flames of War tournament! Duke it out in a 1550 point,  Late War tournament designed to satiate the palette of any blood thirsty war gamer. Registration and more details can be found here.

Army not ready? That's okay too! We're going to have a booth and will be selling all manner of wargaming supplies and goodies! You'll also want to stop by the booth as we have some fantastic surprises--think prizes and goodies--that will be waiting for you!

Ok ok, you're probably wondering: "What are the prizes?! Stop being so vague handsome narrator person!" How does a Convention Badge for next year sound? Or product from Hawk Wargames? Or fantastic bits from Kromlech or Mechanical Warhorse? Or some Dragon Bits from our store? We've got all that and more for anybody that particpates in our scavenger hunt! Stop on by during the show to find out more details!

It should be a fantastic show! So come on down, play some games and say hello to your local gaming wizards! 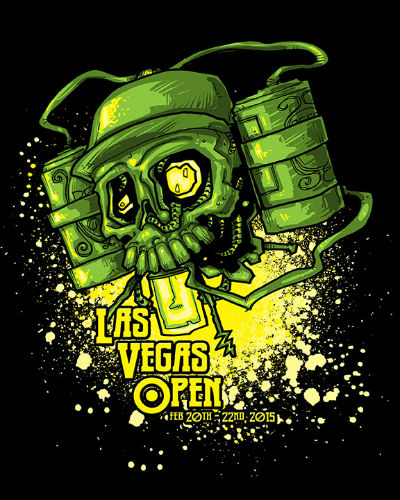