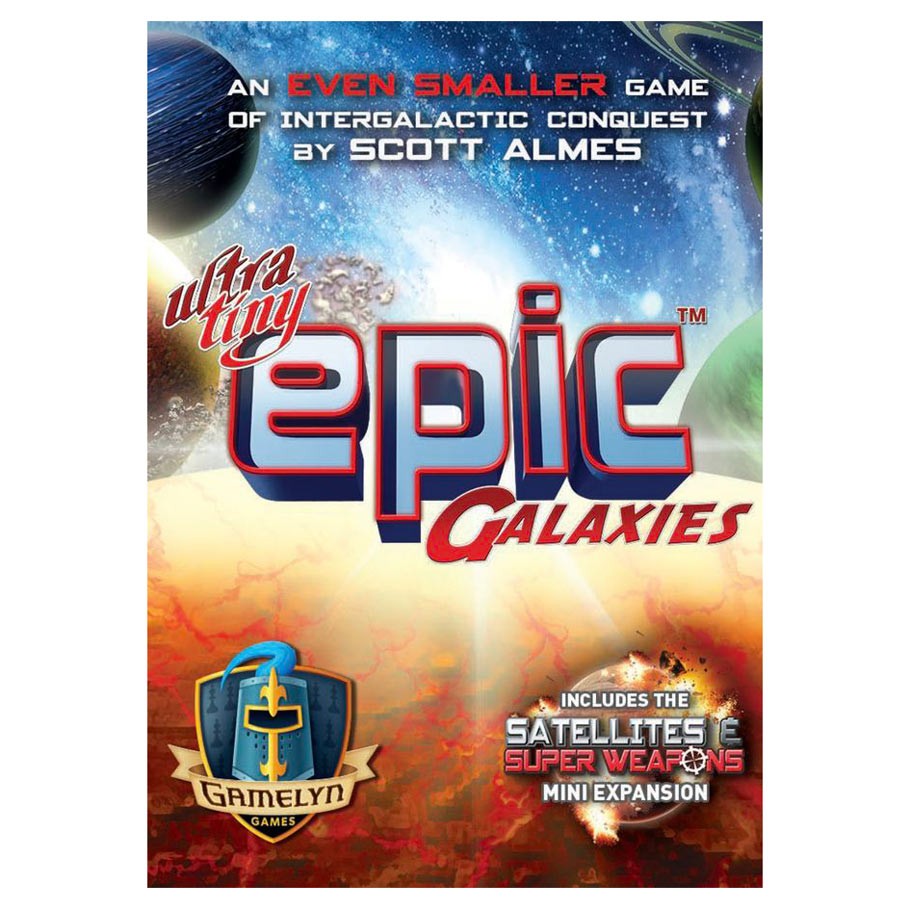 Ultra Tiny Epic Galaxies is an epic game of dice rolling and Space Exploration. Ultra Tiny Epic Galaxies utilizes dice for action selection as players grow their individual colonies and send ship emissaries out to either colonize planets or to utilize their resources/special abilities. With 40 unique planets and award winning solo play, this game is a can't miss! 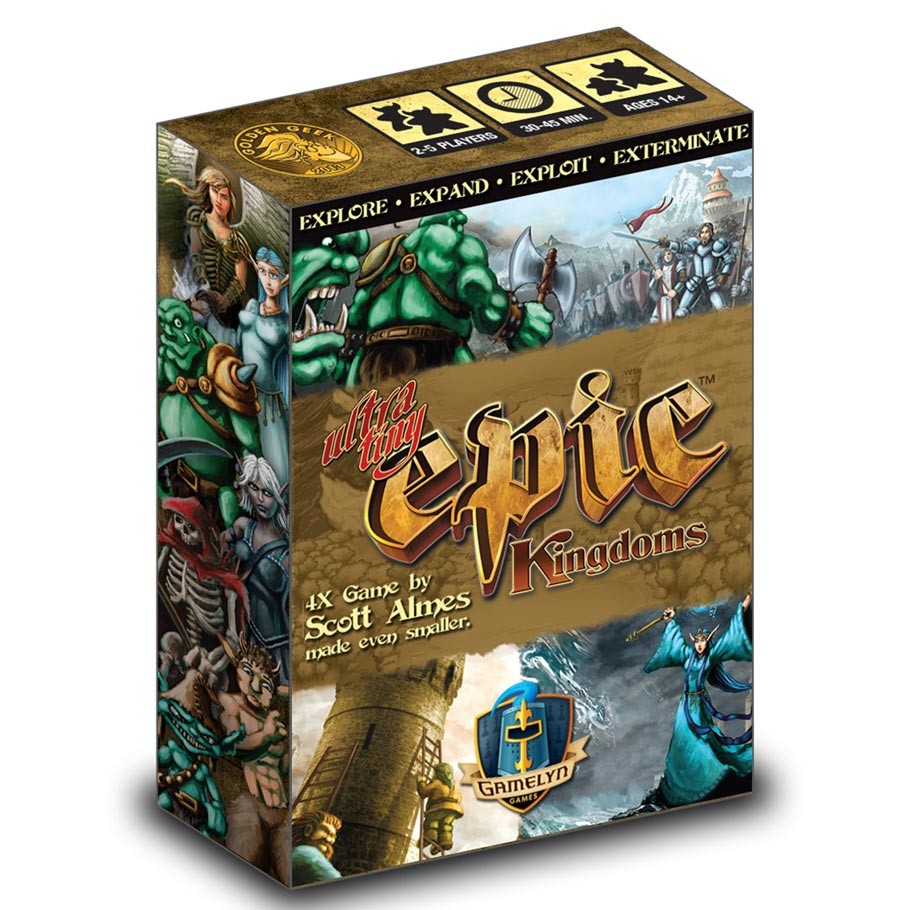 In Ultra Tiny Epic Kingdoms, a 4x fantasy game in a pocket-size package, each player starts with a unique faction with a unique ability and a small territory. In the game, players collect resources, explore other territories, battle each other, research magic, and work to build a great tower to protect their realm. 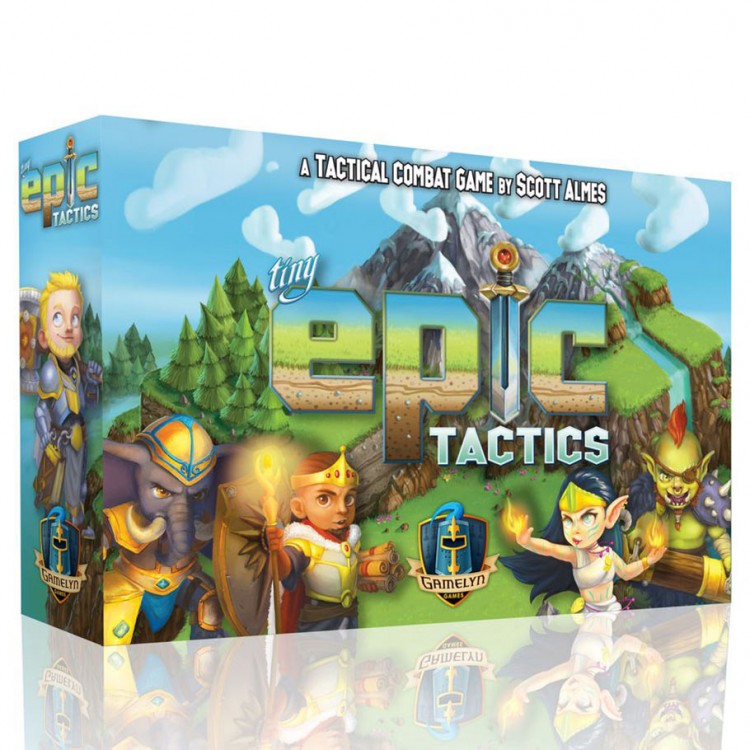 Nesting inside the game box are 5 smaller boxes and a map/scroll. Players will set up the game by placing these 5 boxes, plus the box bottom, onto the scroll in designated areas. This creates the environment that players will explore and battle across.

Conquer your opponents in tactical combat where every calculated move matters... or journey across the land and through the caves in a grand cooperative/solo adventure!

In competitive play, players will pit their teams against one another in effort to score the most victory points by the end of the game. Each turn, players will have 3 actions to assign across their team. They can move and/or attack with their heroes and different types of heroes have different ways of attacking.

Victory points are awarded for area control, enemy heroes captured, and keeping your own heroes alive. Gaining complete control of one, or multiple, specific areas offers the most victory points in competitive play.

The Maps Expansion is a set of box covers and scrolls. It includes everything needed to convert the 6 Evergreen Woodlands boxes into 2 different settings: the Winter Highlands and the Savage Wastelands. 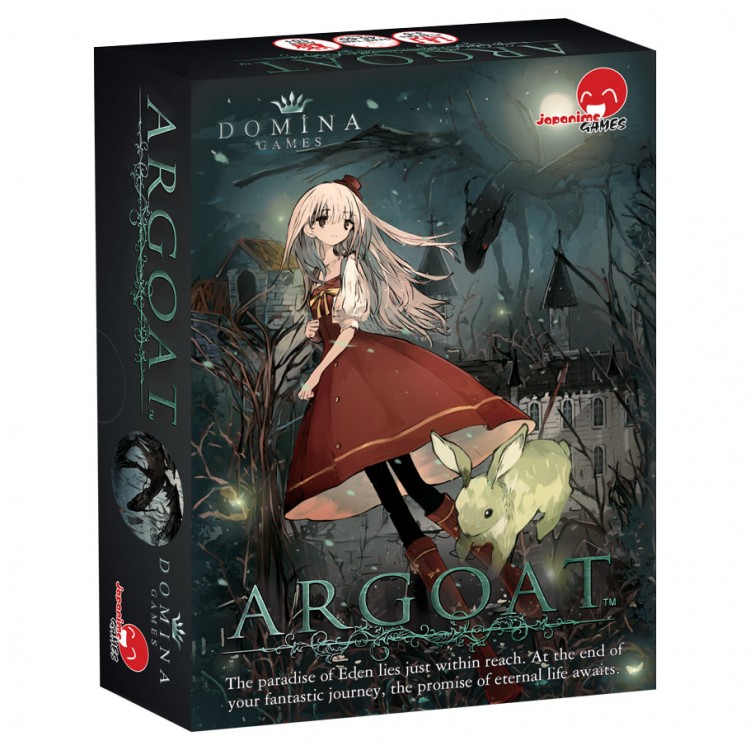 Stories claim that Eden is a land of beauty beyond compare and that its residents are bestowed with eternal life. However, the way to Eden is not open to all. Should it be discovered, the paradise will once again fade into darkness. In order to discern its exact location near a frontier town, you must first seek the eight Fragments of Ancient Knowledge hidden across the land. But when you arrive, you discover other outsiders with the same goal.

In Argoat, the world is built progressively over the course of the game. You will need to gather knowledge as new elements appear. Sometimes you'll have the chance to negotiate with others to obtain this knowledge.

Will you be the first to discover Eden by gathering the eight Fragments of Ancient Knowledge and find where Eden sleeps? 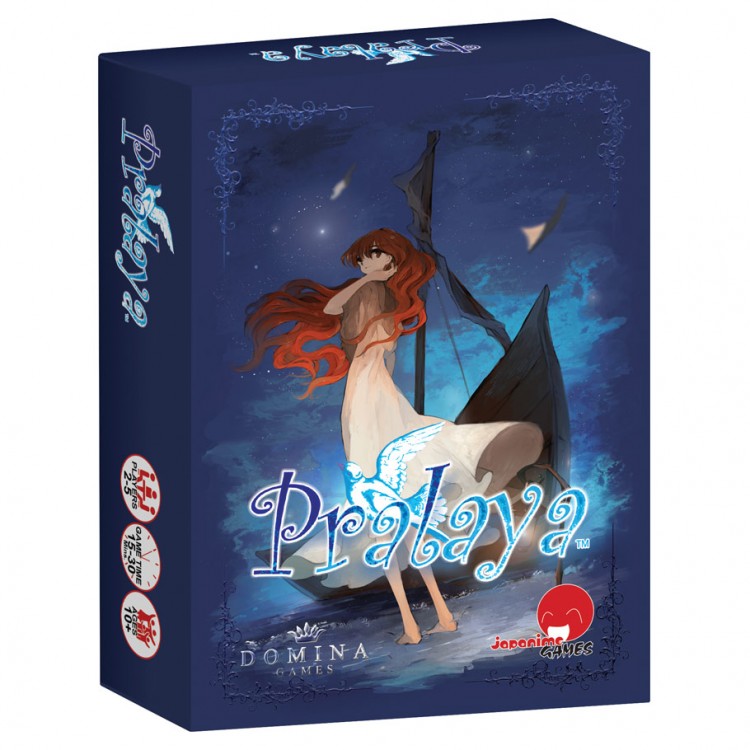 Your goal is to secure island relics and people and evacuate them from the sinking island. The more you gather and evacuate, the higher you score. But don't press your luck too much or you'll risk valuable points for saving yourself. Will you collect the most valuable relics, coins, and buy yourself safe passage from the island before it sinks into the deep? 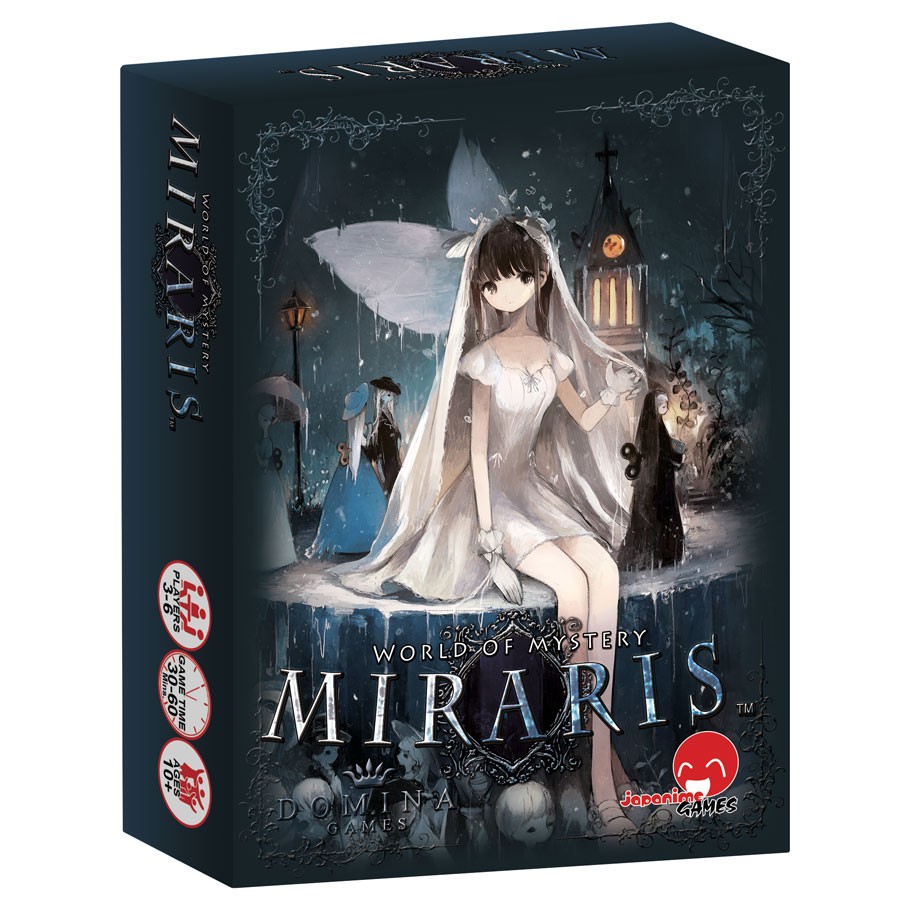 Players are given cards ranging 1-9. Each round players simultaneously play a card from their hand. As long as you play a number no one else did, you will obtain a wonder card, otherwise, you will have to wait until the next round. Along with special individual player powers, try to score the most points after 8 rounds. Will you outwit the others and uncover the truth behind the Dream World?

Heart of Crown: Path Before Heaven 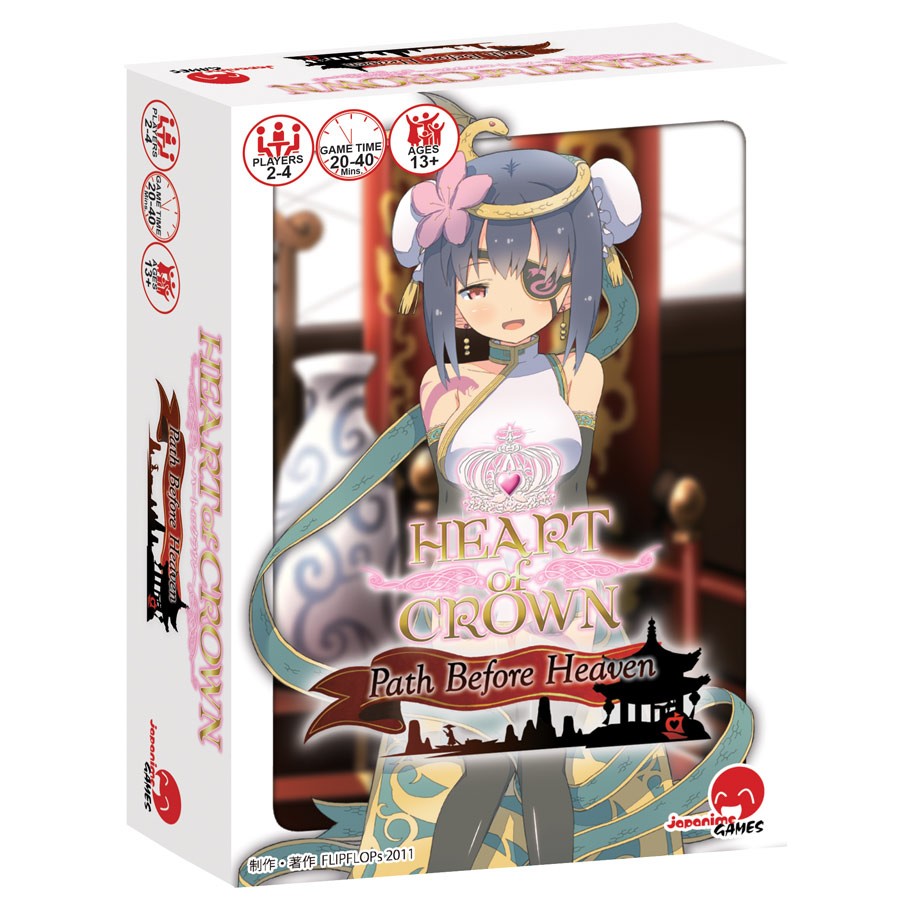 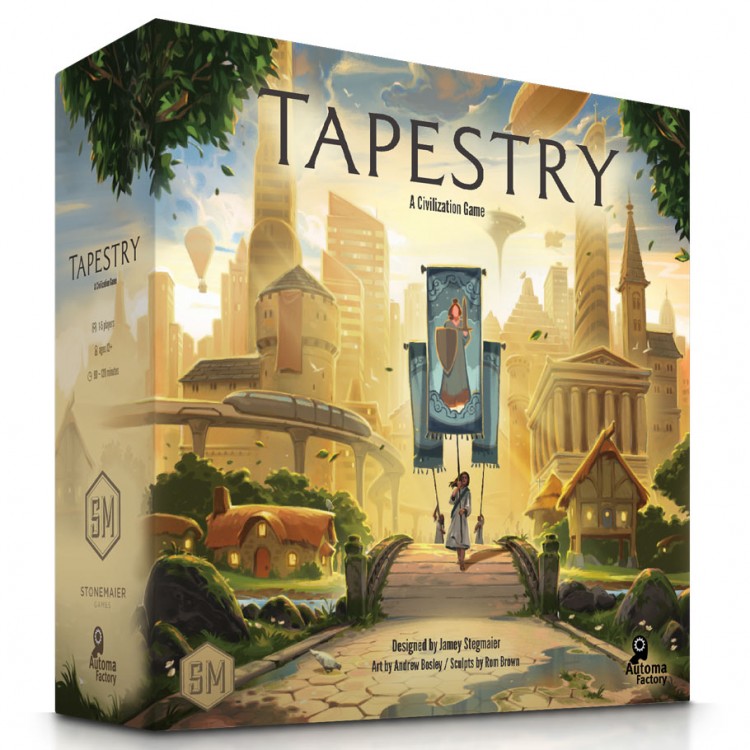 Tapestry is a 2-hour epic civilization game for 1-5 players.

Create the civilization with the most storied history, starting at the beginning of humankind and reaching into the future. The paths you choose will vary greatly from real-world events or people—your civilization is unique!

In Tapestry, you start from nothing and advance on any of the 4 advancement tracks (science, technology, exploration, and military) to earn progressively better benefits. You can focus on a specific track or take a more balanced approach. You will also improve your income, build your capital city, leverage your asymmetric abilities, earn victory points, and gain tapestry cards that will tell the story of your civilization.

Call to Adventure: The Name of the Wind 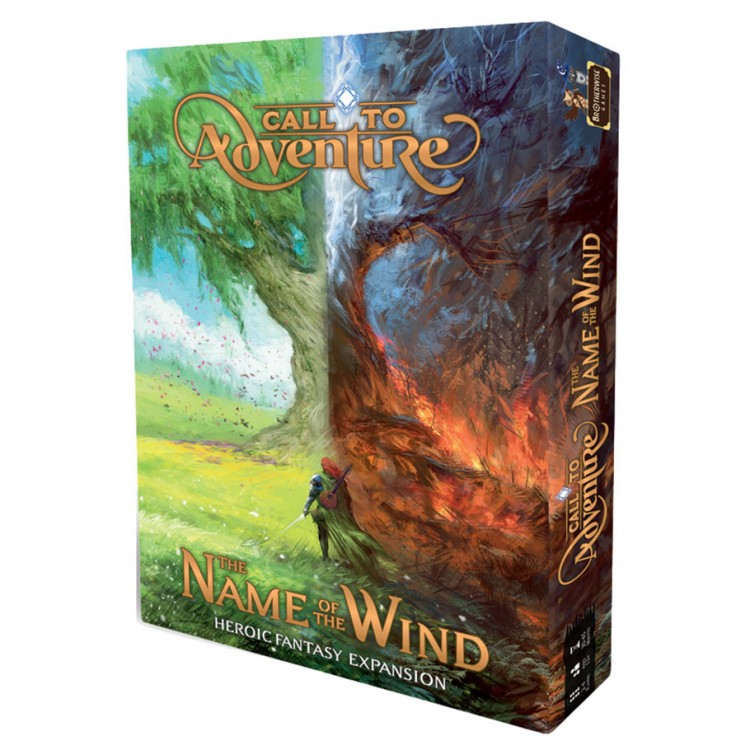 Set in the world of the New York Times bestselling Kingkiller Chronicle series, The Name of the Wind expansion allows players to build heroes and tell their stories in Patrick Rothfuss’ rich and compelling world.

The shuffle-in expansion includes all new Origins, Motivations, Destinies, story cards, and Hero and Antihero cards, and introduces an all new mechanic: Naming. It’s a must buy for fans of Call to Adventure or fans of the books!

Contents:
80 new cards
Rulebook
Tokens and game board to support the all new Naming mechanic

Available In Our Shop Now! 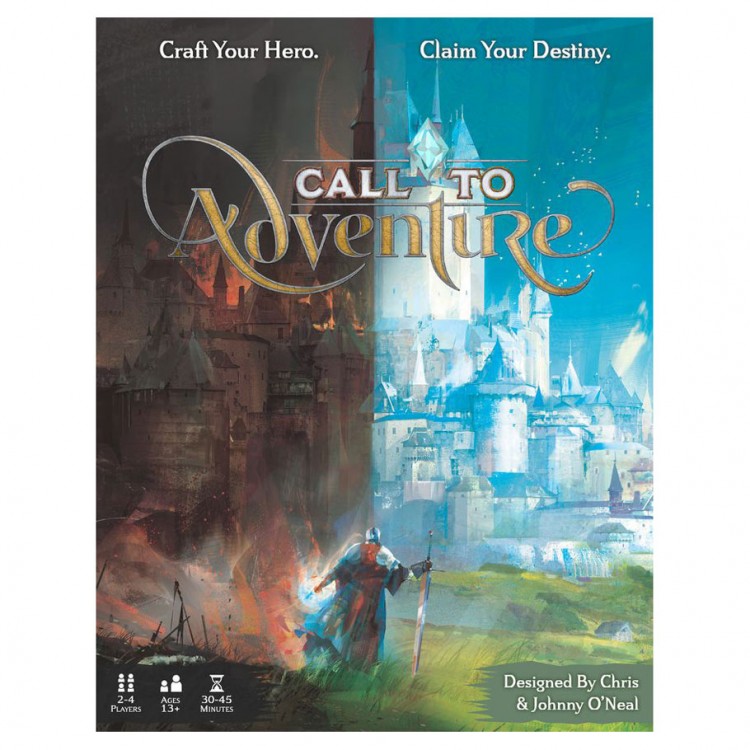 From the team that brought you Boss Monster comes an all new, epic adventure.

Call to Adventure is a Hero-building Game where players craft their heroes by acquiring traits and abilities, facing challenges, gaining allies, and vanquishing foes. While each hero will have an epic story, only one will win: the player with the most Destiny points!

Each game begins with a different Origin, Motivation, and Destiny, for each player. Every game they play will be different.

Infinitely expandable, Call to Adventure takes players on a journey into the fantasy stories they’ve grown up with and love. 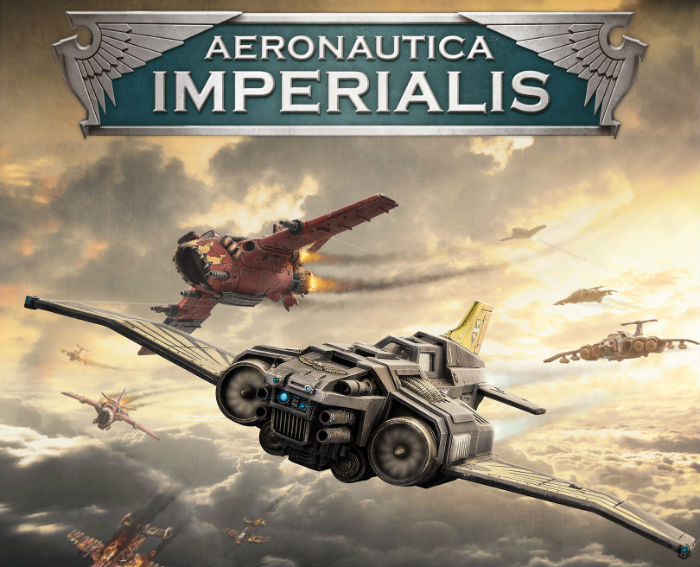 Take to the skies in the grim darkness of the far future with a brand new aerial combat game by Games Workshop! All products will be available for purchase beginning 9/7/19. 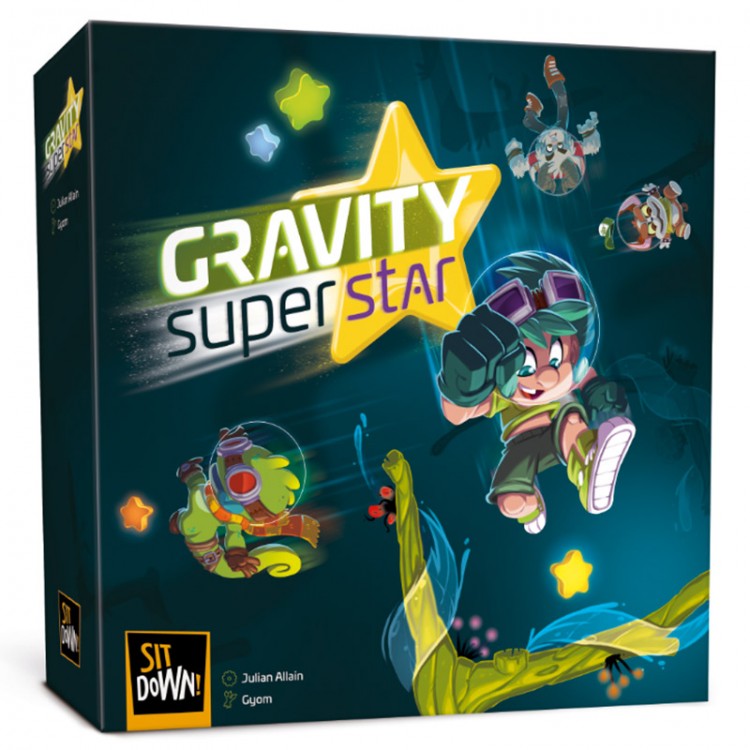 At the edge of known space, the famous adventurers converge on a strange planet that is uniquely capable of attracting precious stardust surrounded by chaotic, ever-changing gravity.

Gravity Superstar is an easy-to-learn, fast-paced game where players play cards from their hand to control how their Superstar "falls". Plan your fall in an effort to gather as many stars as possible. Land on another player’s superstar to knock them off the planet and steal a star from them, and if a player’s Superstar exits the board, he reappears on the other side!

Hordes of skeleton minions are invading your once peaceful kingdom. To resist them, you must fight. Protect the castle tower using traps, heroes, and fire-breathing dragons. Perhaps as a last resort, you can even send the evil skeletons to attack your neighbors!

Bad Bones is an automated real-time tower-defense game. It can be played in four different modes: Competitive, Cooperative, Advanced, and Solitaire mode. During the game, everyone plays simultaneously on each of their respective boards. Players must use planning, logic and foresight to lay traps, deploy heroes, distract skeletons, and protect their castle, in order to survive.

Each turn generates a new wave of skeletons, while players have limited options to place or repair their resources. As soon as one player loses their castle, the game ends. Whomever survived with the most points is declared the winner.