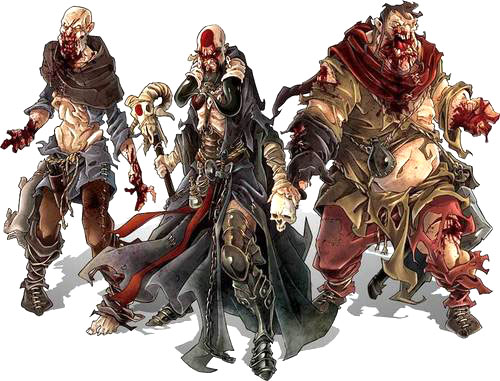 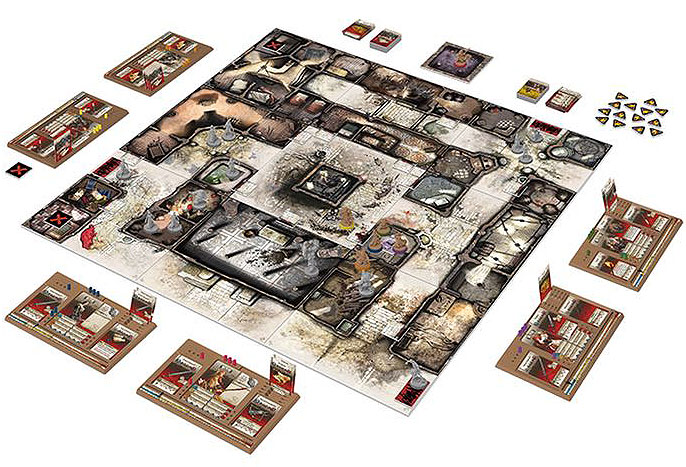 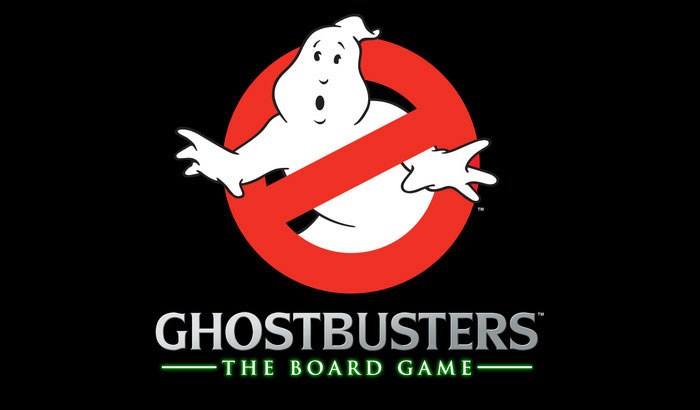 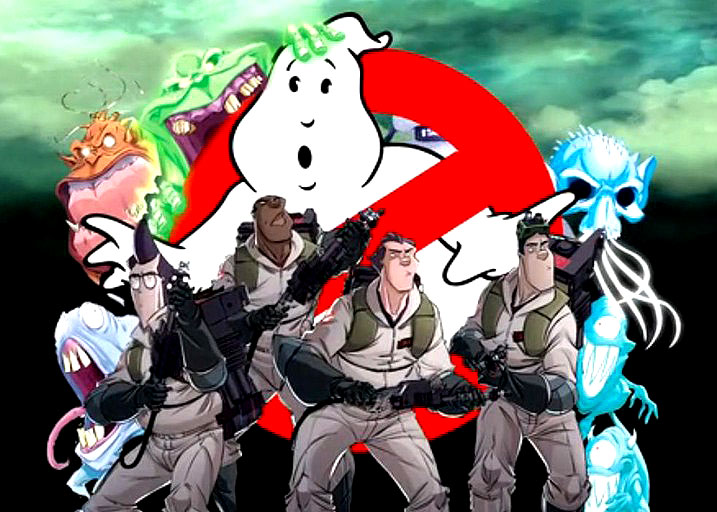 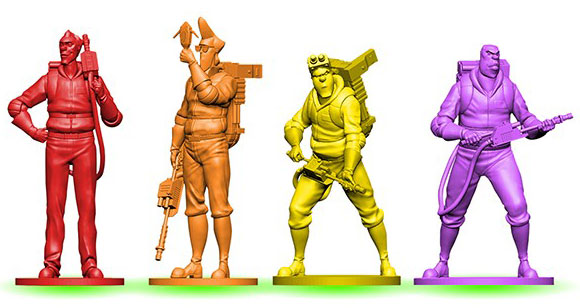 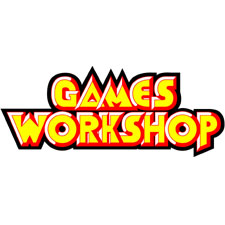 Space Hulk is back and better than ever this week!

Pit the mighty Blood Angels Terminators against a lethal swarm of agile Genestealers in this two player board game set inside the cramped confines of a derelict Space Hulk.

Games of Space Hulk are played on a gaming area made up of high-quality card tiles which fit together to create the rooms and corridors of a derelict spaceship. Each of the 16 missions included in the boxed game uses a different set-up, allowing for endless playability with the option to create your own missions.*

This edition contains all the rules necessary to play the game, 16 missions (including 4 brand new ones) and 35 plastic Citadel miniatures:

In addition to the rules and miniatures, each box of Space Hulk comes with a set of high-quality card tiles that make up the gaming board:

Space Hulk is only available for a limited time and in extremely limited numbers. To avoid disappointment, pre-order yours by calling or visiting our store today. Only a handful of these remain, but we are reserving a small quantity for our XP program. If you miss the boat on pre-ordering yours, please see one of our Wizards to find out how you can obtain your copy free with just 125 XP's.**

*Be sure to pick up a copy of this week's White Dwarf for an exclusive Space Hulk mission!
**Mail order customers: due to GW's strict IP policy, we are unable to offer this item in our webstore. Please call or summon a Wizard below to inquire about availability