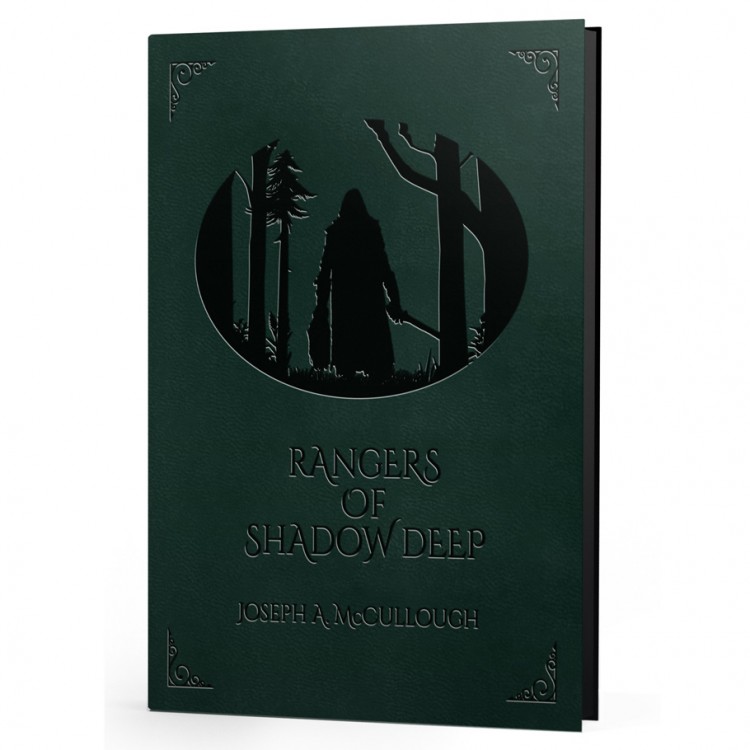 Rangers of Shadow Deep is a solo and co-operative tabletop miniatures game, in which players create their ranger, gather companions, and play through a series of missions in their fight to hold back the darkness. If their rangers survive, they will grow in power and ability, and be sent on more difficult, dangerous and intricate assignments.

This book contains the rules only, requires a couple of twenty-sided dice, a deck of standard playing cards, inch ruler and miniatures to play! Rangers of Shadow Deep was previously only available through DriveThruRPG and has been a huge hit with roleplayers and miniature gamers alike with its narrative-driven gameplay.