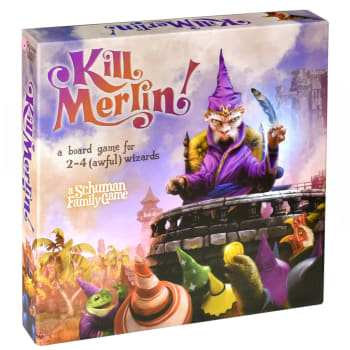 Merlin is the most powerful wizard in the land, and he has cornered the market on all mana and magical ingredients. His impetuous and unpredictable nature has made life for an aspiring magic user a challenge. As long as Merlin lives, you and your fellow wizards must hide in the shadows and follow his every whim. You know that there is only one way to end his megalomaniacal reign.

You must kill him.

Use your wits, magical ingredients, and the very elements of nature to assemble a mystical spell that can bring Merlin down. However, as you pursue your dreams of power, so too do the other magical beings of the realm. And the only thing more dangerous than a crafty old wizard is an ambitious young one. Actually, all wizards are terrifying, so be careful

.
Buy ingredients, learn spells, cast spells to thwart your opponents, and be the first to defeat Merlin so that all may revere your glory!

Coraline: Beware the Other Mother 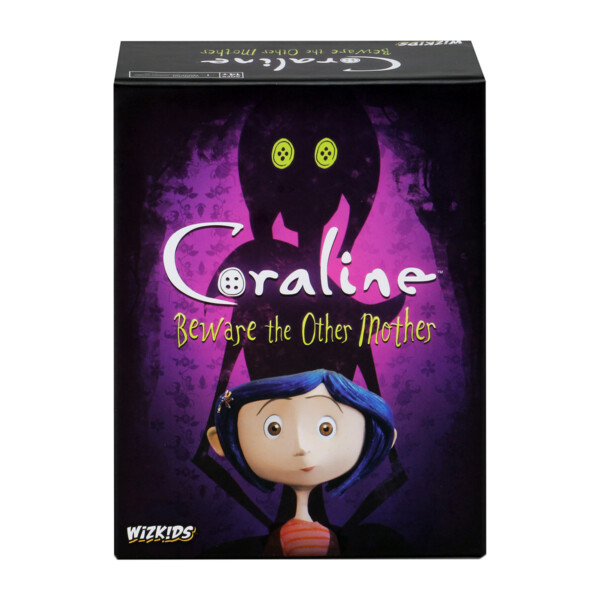 Players assume the roles of the Ghost Children who were captured by the Beldam (the Other Mother). Now they are trying to free Coraline and her parents from the Beldam’s evil clutches. They will confront Mr. Bobinsky and his jumping mouse circus, fend off the Other Father on his mantis tractor, wrestle the pearl ring from Miss Spink and Miss Forcible, and steal the Skeleton Key and Snow Globe to ultimately set Coraline free. The players all win or lose the game together as a team! But be careful! The Beldam will thwart your plans at every turn. And be quick! When the button shadow eclipses the moon, the Beldam has won the game and Coraline is trapped in the Other World forever!

The Fox in the Forest Duet 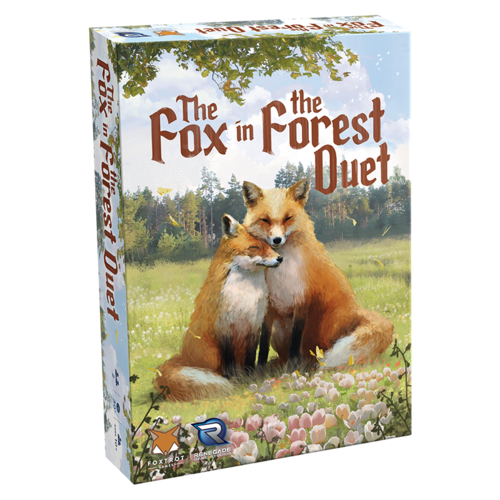 The Fox in the Forest Duet

In this innovative, 2-player cooperative trick-taking game, players team up, helping each other move through the forest.

Work together to play tricks and move through the forest. Use the special abilities of the characters to exchange cards with each other, let your teammate follow with any card regardless of suit, and more. Win as a team by collecting all the gems, but be careful to stay on the path and not get lost in the forest! 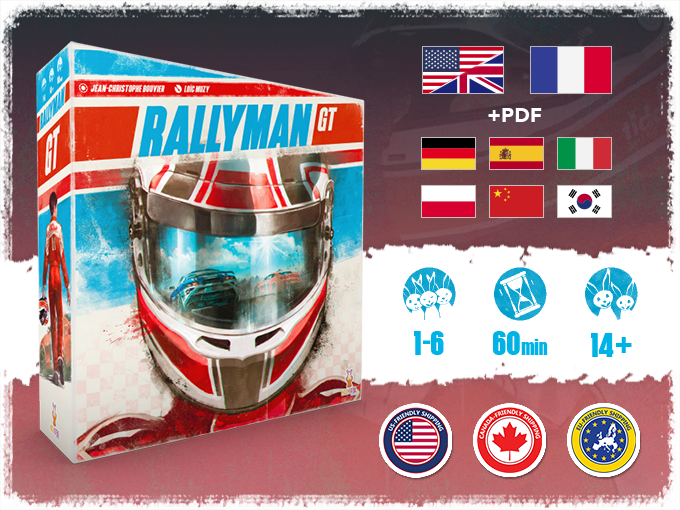 Rallyman: GT is a 1-6 player, Roll and Move game with a simple yet exciting dice mechanic that invites players to push their luck and navigate the terrain as best they can.

Will you take a risk and squeeze every last second out of the track, or will you play it cool and avoid spinning out on hard corners, bumps and other treacherous terrain?

Turmoil, the fifth expansion to Terraforming Mars, takes players back to Mars, and the struggle for control and progress of human society on a big and dangerous planet.

The expansion includes new corporations, new projects, and a new type of cards — Global Events, from dust storms to riots to rising alloy demand — that give you something to plan for 3 generations in advance. Turmoil is an expert expansion – be prepared to meet the full spectrum of human civilization in the era of terraforming Mars!