HeroClix: Deadpool and The Mercs For Money Fast Forces 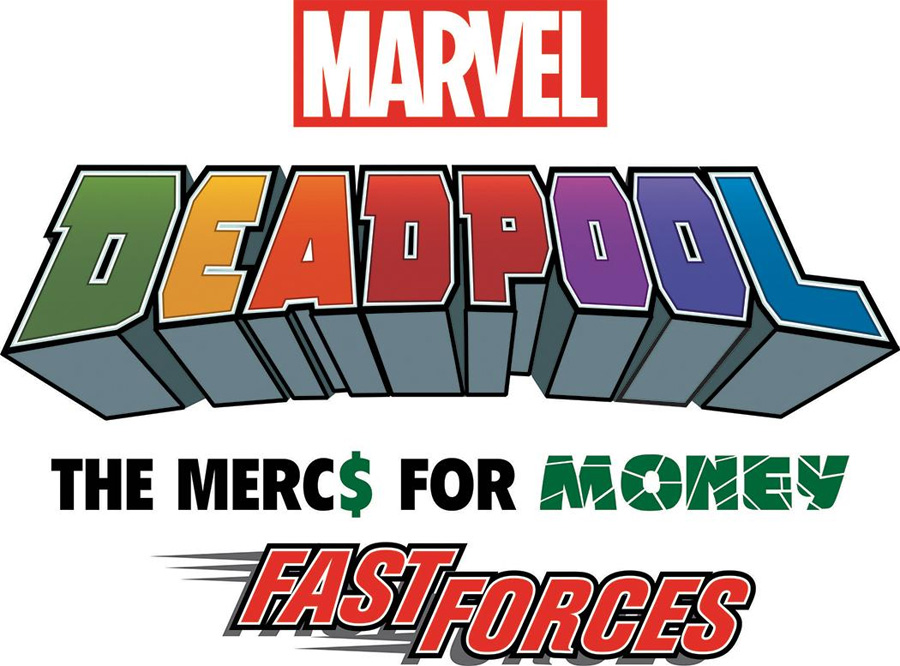 Deadpool might be an Avenger now, but he's also got his own private team of mercenaries - the legally-cleared-to-be-called MERCS FOR MONEY! Got a problem you can't solve on your own and a pile of money you'd like to be rid of? Just call Deadpool, Stingray, Massacre, Solo, Foolkiller, Terror, and Slapstick and watch as that problem is shot, stabbed, eviscerated, pulverized, and generally made bloody! 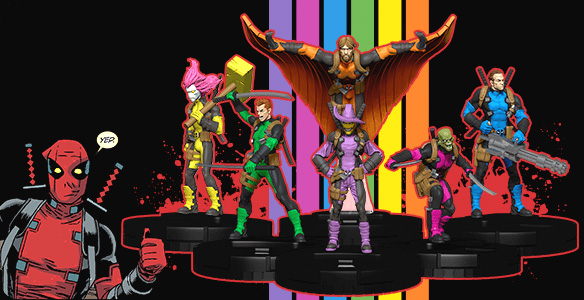 The Marvel HeroClix: Deadpool and the Mercs For Money Fast Forces Pack includes six all-new dial designs featuring Deadpool along with his new group of mercenaries: Foolkiller, Madcap, Slapstick, Solo, and Stingray! HeroClix Fast Forces Packs are designed for quick play and easy team-building for both tournaments and casual games. 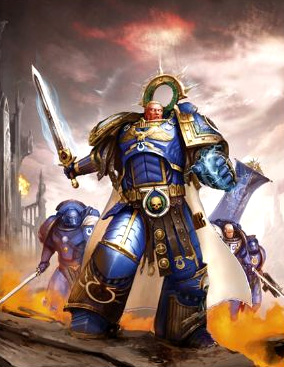 Cadia, the long-standing symbol of Imperial defiance against the relentlessly encroaching tides of Chaos, has fallen to the fury of Abaddon's Thirteenth Black Crusade. Craftworld Biel-Tan has been shattered, along with the dreams of their restoration to prominence. Chaos is ascending – all across the galaxy, raging Warp storms cause havoc as reality itself twists in agony. Hope, however, remains. An alliance of Ynnari and Celestinian forces has found common ground in their desire to ward off Chaos. These heroes of the Imperium and warriors of the Aeldari race through the webway to Macragge, there to attempt the unthinkable – awaken Roboute Guilliman, Primarch of the Ultramarines, and seek his leadership in this desperate battle for nothing less than survival. The Storm Gathers... Welcome to an alternative Marvel Universe set in the dark gritty world of hard-knuckled detectives. It's a grim take on the Roaring Twenties and Depression Thirties with tangled mysteries, flawed Heroes, corruption, betrayal, and moral grey areas. It's a world immortalized by the Classic Marvel comic series that recasts their Heroes as unique Noir versions. Welcome to Legendary: Marvel Noir. 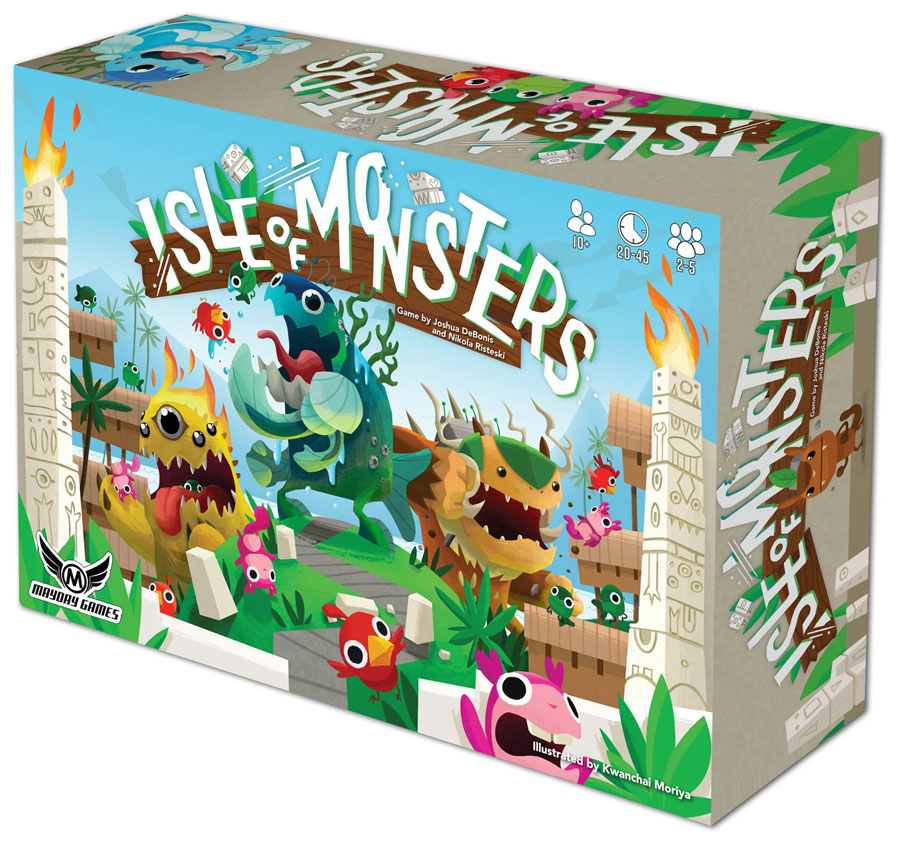 Far away in the middle of somewhere lies a small collection of beautiful tropical islands filled with unusual plants and even more unusual creatures. The locals of the islands, fearless themselves, have learned how to use different combinations of local ingredients to transform the island's animals into delightfully scary monsters. Though harmless, the monsters are used by the natives to keep the outside world afraid and away from their tiny island paradise. As tradition dictates, the natives compete to capture the best creatures, feed them the right food, and win scare competitions to determine who can earn the job of Island Protector. Can you and your fellow players take on the role of island natives and raise the scariest creatures? Welcome to the Isle of Monsters! 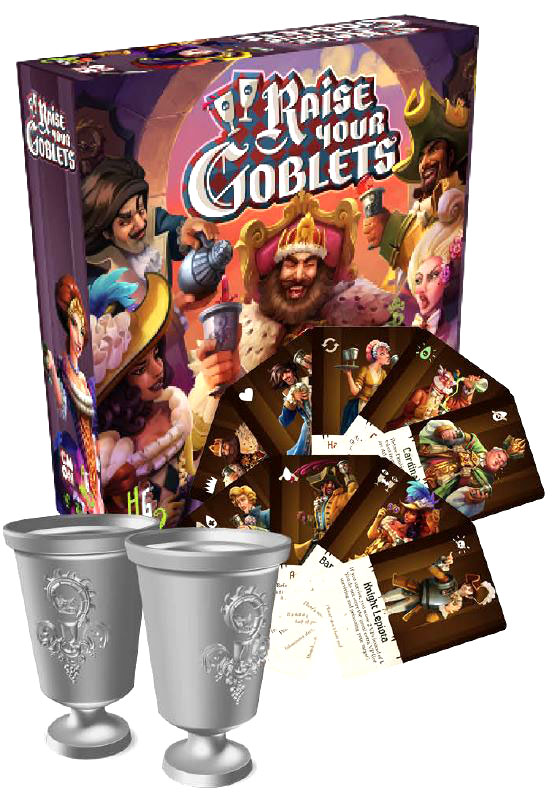 Otravia is a kingdom known as much for its beauty as it is for its rulers' unfortunate habit of dying by poison! Since death by old age is a thing of the past, everybody is dying to take on the role! To change the line of succession in your favor, all you need is a drop of poison in the right Goblet...

In Raise Your Goblets, a game of cunning, bluffing, and deception, players vie for the position of the King by poisoning their opponents and surviving the toast, themselves. Add wine, poison, or antidotes to goblets, swap goblets, take a peek at a goblet, or call a toast. Many will croak, but with luck, memory, and bluffing, a new king will be crowned! You have to be prepared when the time comes to Raise Your Goblets!