In HIRp, The Royal Game of Viking Conflict, two players take on the role of opposing Viking kings, or Lofoungr, fighting for control in an archipelago. The Lofoungr are joined on the battlefield by their closest warriors (HIRp) and their boats (Karve), with the land represented by a board with 11 squares.

Each turn you make five moves with your pieces, which include entering the board, entering or exiting a Karve (the boat), and moving between squares on the board. You win the game if you manage to control the five middle squares of the board or force the opposing player's Lofoungr off the board. 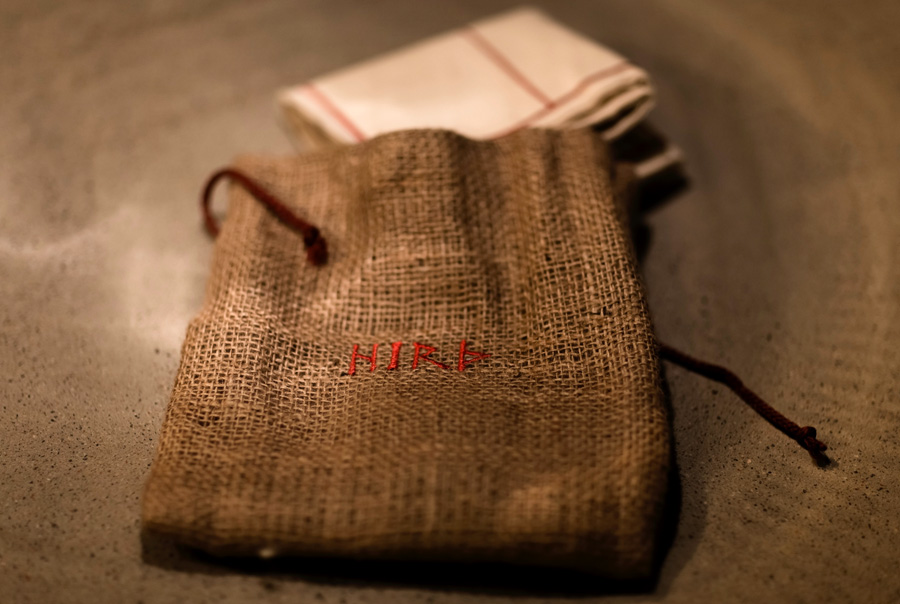 Featuring cloth components with embroidered patterns, wood pieces, and an authentic Viking coin replica, this ingenious, portable, abstract game is uniquely crafted to give the feeling of vintage, Viking-era gaming.