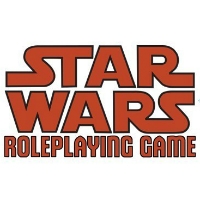 Tales from the Cantina

Every week the Dungeon Master guides players as they embark on epic adventures from a long time ago, in a galaxy far, far away using Star Wars Roleplaying Game rules.*

*This adventure is currently a clossed session, however, anyone is encoraged to come and watch if they wish.

Not at this time.

Players, all materials needed to play will be provided, although, it is recommended that you acquire a Player's Handbook and a set of dice as both will be helpful tools during your adventures.

If you would like to watch, all you are required to bring is yourself. 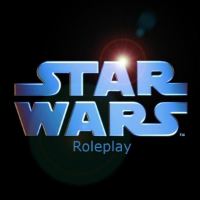 What is Star Wars Roleplaying Game?

The Star Wars Roleplaying Game is a tabletop role-playing game set in the Star Wars universe first published by Fantasy Flight Games in August 2012. It consists of three different standalone games, each one conceived to play a particular type of character: