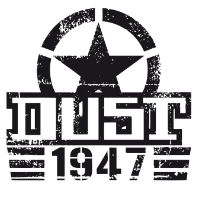 Demonstration: A quick overview of the basic mechanics of the game.

All materials necessary to learn how to play the game will be provided for you. 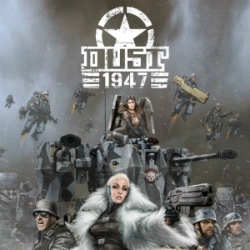 Welcome to the alternate 1940s universe of Dust 1947. The year is 1947, and the Allied and Axis forces are still clashing on the battlefield. Since the discovery of a revolutionary and mysterious ore, VK, which fuels elite troops and massive combat walkers, brutal combat is the only warfare known.

Dust 1947 is a tactical miniatures board game of ruthless engagements in which 2-4 players wage war against each other with the forces of rival factions belonging to one of the world’s superpowers. The Allies and the Axis control the majority of the world and are constantly battling for valuable and rare deposits of VK.