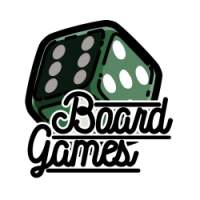 Starting with the basic game, players will progress through the various Arcadia Quest campaigns. Multiple scenarios will be ran per campaign, with multiple campaigns running through December..

Campaign: Players will meet up, and progress though a campaign.

All materials necessary to play will be provided.

What Is Arcadia Quest? 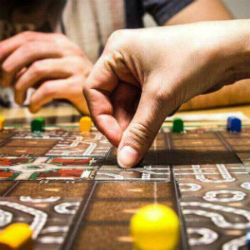 In Arcadia Quest, players lead guilds of intrepid heroes on an epic campaign to dethrone the vampire lord and reclaim the mighty Arcadia for their own. But only one guild may lead in the end, so players must battle against each other as well as against the monstrous occupying forces.

Arcadia Quest is a campaign-based game for 2 to 4 players, where each player controls a guild of three unique heroes, facing off against the other players and the various monsters controlled by the game. Players need to accomplish a series of quests in order to win each scenario and choose where to go next in the campaign.